Easy-Es (EE for short) is an ORM development framework based on RestHighLevelClient officially provided by ElasticSearch (Es for short). If you have used Mybatis-Plus (MP for short), then you can basically get started with EE at zero learning cost. EE is an Es replacement version of MP. In some aspects, it is even simpler than MP, and it also incorporates more unique functions of Es, to help you quickly realize the development of various scenarios.

Idea Leave simplicity, ease of use, and convenience to users, and leave complexity to the framework.

Vision Let the world have no difficult Es, and is committed to becoming the world's most popular ElasticSearch search engine development framework. 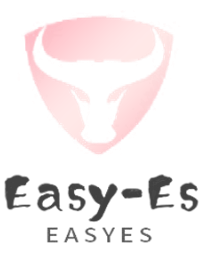 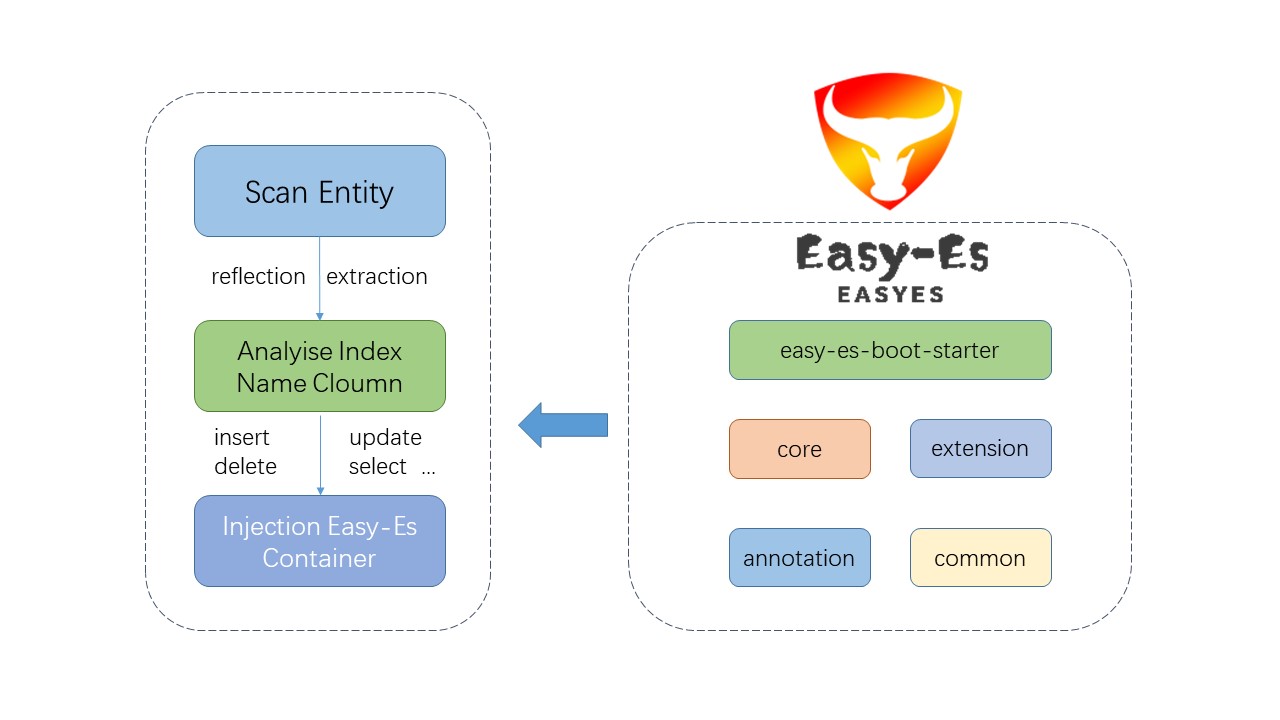 Although the birth of Easy-Es is not too long at present, but because it stands on the shoulders of giants (RestHighLevelClient and Mybatis-Plus), this is a framework that is the pinnacle of its debut, so it is not to say how well it is written, but It is that it combines the advantages of two current excellent frameworks, as well as the user habits and user ecology of MP, which determines the height of its starting point, and the future can be expected. Therefore, all heroes are welcome to participate in the improvement of Easy-Es. We Looking forward to your PR!